Daniel Davis was born and raised in Central Illinois. His work has appeared in various online and print journals. You can find him at Dumpster Chicken Music.

Now he knows how the Native Americans felt when the ships began to land on their quiet, perfect beaches ... 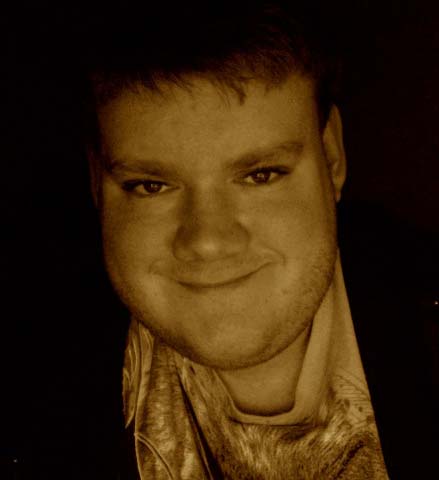 Daniel Davis recently received his M.A. in Literary Studies from Eastern Illinois University. Currently residing in Urbana, Illinois, he is finding out how utterly impractical such a degree actually is. He started writing (well, dictating) at some point in early childhood, and hasn't been able to stop ever since. His work has appeared in various online and print journals. You can follow him at Dumpster Chicken Music.