Amanda is a married mother of three girls and resides near Charleston, WV. She enjoys writing horror, thriller and satire and loves all work by Daphne du Maurier.

When night falls, and the wind calls your name, is it courage to press your face against the glass...or your worst mistake? 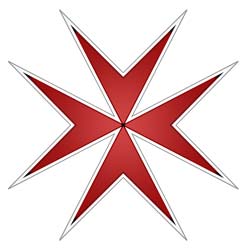 Amanda Summerbell is a graduate of George Mason University in Northern Virginia, where she was raised, immersed in the rich history of the Civil War as well as the fascinating local legends, like the Bunny Man.

Amanda, her husband of ten years and three girls (her husband is very outnumbered), relocated to the Charleston, West Virginia area in 2006 where she is currently working as a legal secretary, though her ultimate goal is to become a full time writer.

Amanda became interested in writing at a very young age. Her concentration is fiction, mainly horror or thriller/suspense, but she has recently begun writing short satires. "It Walked Among Us" is her first novel length work, but she hopes to complete her second during this year's NaNoWriMo. (2011)