Love is as simple as you want it to be.

Blank verse. Signs in the skies tell the story of a fading relationship.

Blank verse. When it comes to art, age is meaningless.

Blank verse. The architecture of emotions; some people put up more than just walls.

Blank verse. The strata of wild life provide a metaphor for devotion.

The phrase "In Japan we have four seasons" is that it is mathematically inaccurate. At the very least, there are five distinct seasons - spring, summer, autumn, winter and the dreaded rainy season (tsuyu) which comes between spring and summer.

No trees. Fake plastics replacing real bamboo left and right. Wildlife pressed into ever-decreasing spaces. Constant complaints about the weather. Is it any wonder that a foreigner living in Japan might blink when her neighbors tell her, "We Japanese love nature"?

Who were the tall caucasians who lived near China's Taklamakan Desert for two millenia before the Chinese arrived? (Originally appeared 2005-05-23) 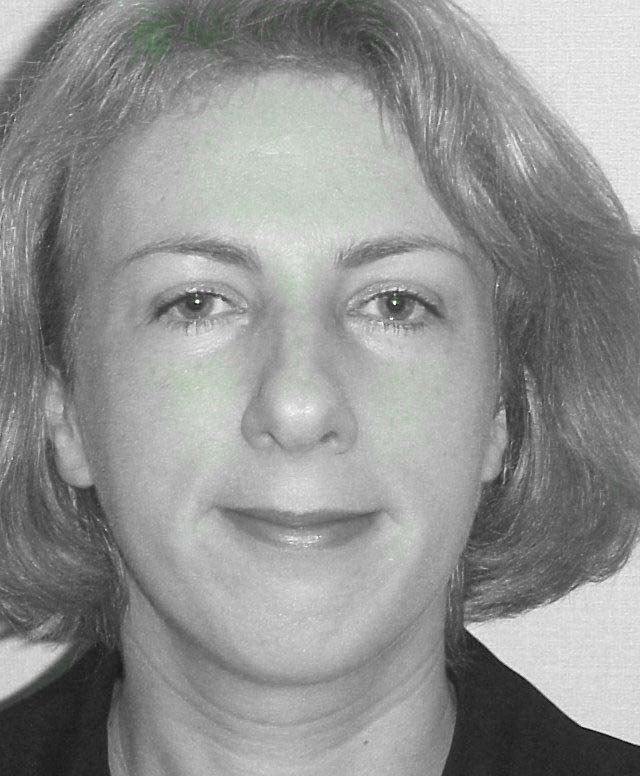 Terri Edwards (Terrifried) holds down a job as an English teacher in Japan, where she has lived since 1988. The rest of the time she watches Steve Buscemi movies, drinks white wine by the gallon and dreams of literary glory. She joined the Piker Press in December 2004.