Dominy Clements studied composition and flute at the Royal Academy of Music in London from 1983 to 1987. After graduating he came to The Netherlands in 1987 to study composition with Louis Andriessen at the Royal Conservatoire, also studying with Gilius van Bergeijk and Frederic Rzewski. 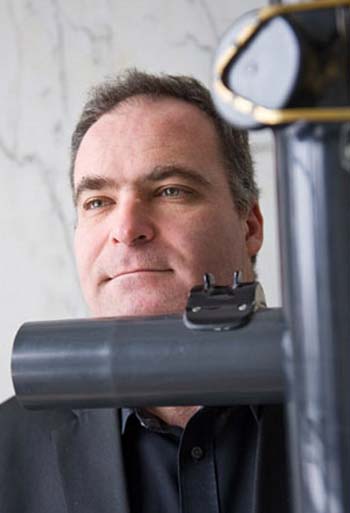 Dominy Clements studied composition and flute at the Royal Academy of Music in London, and with Louis Andriessen at the Royal Conservatoire in The Hague. He now works as a freelance performer, composer, writer, translator and music critic, and is head of the Career Development Office at the Royal Conservatoire. Writing both libretto and music, his first opera "An Enlightened Disciple of Darkness" on the life of Bernhard Schmidt was produced at Toñu Kaljuste's Nargen Festival in Tallinn in 2013. His second, "Der nordische Baer," celebrating the life and work of Karl Ernst von Baer, has been commissioned for performance in 2016.