R.F. Gonzalez was born in a small town in the impoverished country of Nicaragua. When he was young, he lived in Europe. When he grew up, he moved to the USA where he now does work as an investor and writing professor. One day he will write about these adventures. 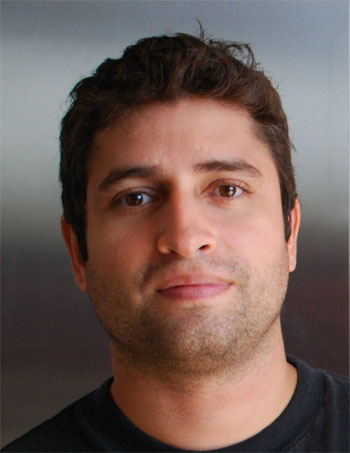 I was born in a small town in the overlooked and impoverished country of Nicaragua in 1979, at the end of one of its revolutions. My grandparents, who were my caretakers, immigrated to the United States in the 80s. We lived in Dallas for a couple of years before my mother took me to Europe for the rest of my childhood. Being an army brat had its perks, and we traveled all over the world. At age nineteen, I moved back to Dallas and continued my university studies until earning a Ph.D. at the University of Texas at Dallas in 2010. Since then, I?ve been an entrepreneur, and English professor. I have a fourth degree black belt in kung fu, and a four stripe brown belt in Brazilian jiu jitsu under Carlos Machado. There are more interesting things to tell, and perhaps I?ll write books about it all someday. For now, I'll just stick to sharing my stories on my website: R.F. Gonzalez.