Callan Preece is a writer and trainee teacher from Birmingham, England interested in telling small stories about people. 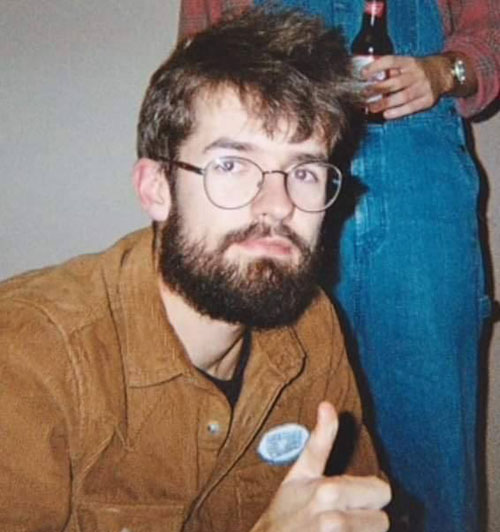 Callan Preece started writing short stories when he was 20. He's been published in very few places and hopes at some point to change that. Callan is currently training to be a math teacher though he expects that won't last too long. Mostly he's just grateful for anyone taking the time to read his stories.