Joseph Lewis is a returned Peace Corps volunteer who has spent the past three years living and teaching Western Literature and Film Studies to university students in Dazhou, China. He is also a graduate of the NEOMFA creative writing program at Cleveland State University. 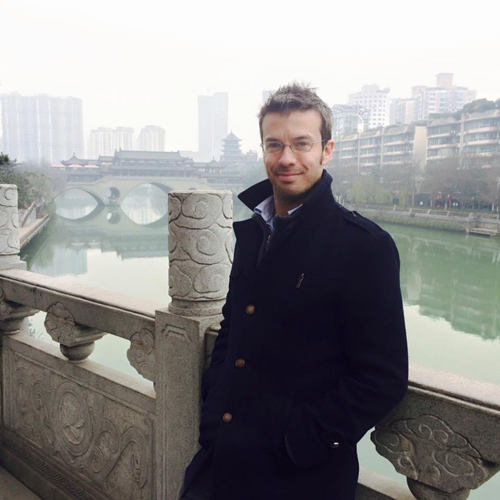 Joseph Lewis received his MFA in Creative Writing from the NEOMFA program at Cleveland State University. He previously served in the Peace Corps in China where he taught Western Literature and Film Studies at Sichuan University of Arts and Sciences, where he helped to create the university's first literary magazine, Four Rivers. His work has been published in Novel Noctule, The Piker Press, and Coffin Bell Journal. He is currently in the process of preparing his horror novel for publication. He currently lives in Cleveland, Ohio.