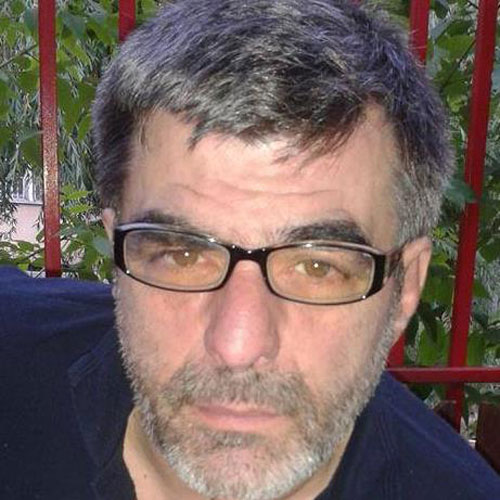 Bozhidar Pangelov was born in the soft month of October in the city of the chestnut trees, Sofia, Bulgaria, where he lives and works. He likes joking that the only authorship which he acknowledges are his three children and the job-hobby in the sphere of the business services.

His first book Four Cycles written entirely with an unknown author but in a complete synchronous on motifs of the Hellenic legends and mythos. The co-author (Vanja Konstantinova) is an editor of his next book Delta and she is the woman whom The Girl Who ... is dedicated to. His last (so far) book is The Man Who ... In June 2013 a bilingual poetry book A Feather of Fujiama is being published in Amazon as a kindle edition. Some of his poems are translated into Italian, German, Polish, Russian, Chinese, Turkish, Arabic, Romanian, Portuguese, Greek and English languages and are published on poetry sites as well as in anthologies and some periodicals all over the world. He is the editor of the electronic magazine "newasocialpoetry.com". Bozhidar Pangelov is on the German project Europe .. takes Europa ein Gedicht, Castrop Rauxel ein Gedicht RUHR 2010 and the project SPRING POETRY RAIN 2012, Cyprus.