Sam Gridley's fiction and satire have appeared in numerous magazines in print and online.

Rick sees in Merle's blog entries a clear danger, but wonders why on earth Paula continues to defend him ...

When Paula finally begins to tell the whole story about her friendship with Merle, Rick can hardly bear to hear it ...

Death, the great equalizer -- only Linc hasn't the faintest desire to be equal to his hell-bound cousin ...

That lying, drunken, irresponsible crook -- wouldn't you think that instead of weeping, the family would be saying, "Good riddance"?

It's time to close the coffin lid over his reprobate cousin, but will doing so open up memories that still turn Linc's stomach?

Conclusion. Who is this woman Marie, who seems to know him? Surely it couldn't be -- no, surely not ...

A turning point, coming late. A message, is it welcome? Part One of Three.

Part Two of Three. After her ex-husband's death, Susan takes an obsessive interest in her former step-daughter, Erin. Does Erin return the interest?

Conclusion. Susan has had her wish: she's been reunited with her former step-daughter after so many years. But can people damaged by abuse accept a hand outstretched in friendship?

The Piker Press is pleased to begin featuring blog entries from our listed bloggers. This week, Sam Gridley and his tangled web of great fortune... 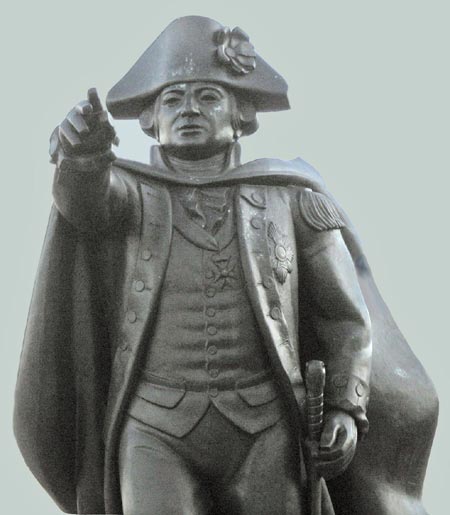 Sam Gridley's fiction and satire have appeared in numerous magazines in print and online. A founding member of the Working Writers Group in Philadelphia, he has received two fellowships from the Pennsylvania Council on the Arts as well as a Wallace Stegner Fellowship from Stanford University. His novel The Big Happiness is available for download at his website, Gridleyville. A new novel, The Shame of What We Are, is forthcoming from New Door Books.