Sushant Thapa is an M.A. in English Literature from Jawaharlal Nehru University, New Delhi. He is a Nepalese poet who has appeared in print and online platforms in Nepal, India, Bangladesh and the USA. He lives in Biratnagar,Nepal.

"...There are many cases when things go unresolved..."

"There is greatness in imagination..." 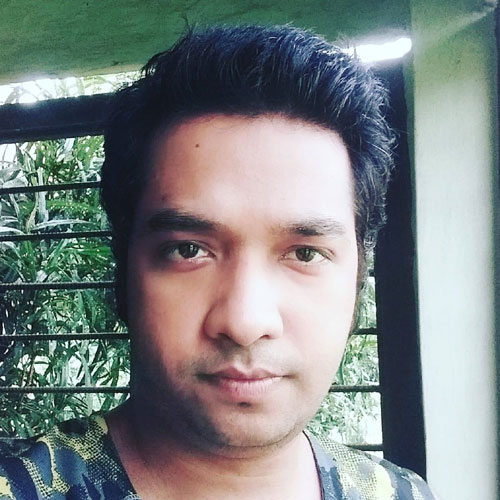