"...A son cannot understand the reflections of a father..."

"...another spark against back ground..." 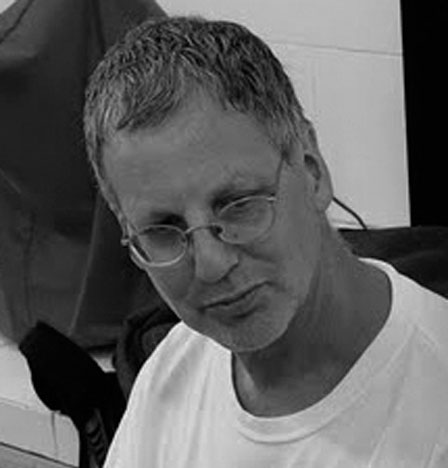 Michael H. Brownstein has had his work appear in The Café Review, American Letters and Commentary, Skidrow Penthouse, Xavier Review, Hotel Amerika, Meridian Anthology of Contemporary Poetry, The Pacific Review, Poetrysuperhighway.com and others. In addition, he has nine poetry chapbooks including A Period of Trees (Snark Press, 2004), Firestorm: A Rendering of Torah (Camel Saloon Press, 2012), The Possibility of Sky and Hell: From My Suicide Book (White Knuckle Press, 2013) and The Katy Trail, Mid-Missouri, 100 Degrees Outside and Other Poems (Kind of Hurricane Press, 2013). He is the editor of First Poems from Viet Nam (2011). His latest books, A Slipknot Into Somewhere Else: A Poet's Journey To The Borderlands Of Dementia (2018) and How Do We Create Love (2019) were both published by Cholla Needles Press.

He is the admin for Project Agent Orange.

He presently resides in Jefferson City, Missouri where he lives with enough animals to open a shelter