"...this morning was a different matter entirely..."

"I've been up and down to the heights of heaven and the depths of hell..."

"With the lock-down on not much has changed..."

"...Destroy this home, not caring about future generations..." 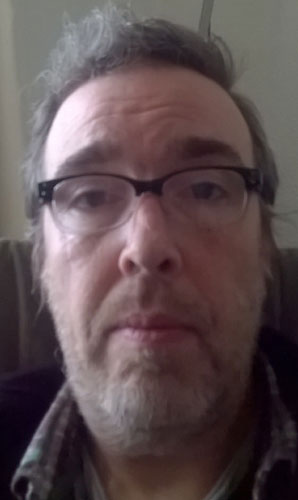 Bradford Middleton lives on England's south-coast in the town of Brighton having been born in London during the long hot summer of 1971. He graduated university late and moved here not knowing anyone and with no money; in those first months and years he began writing stories and poems as there was nothing more to do as the bars were too expensive for his slim wallet.

He occasionally tweets but not too often @BradfordMiddle5.