Carl Wade Thompson is a poet, memoirist, and the graduate writing tutor at Texas Wesleyan University.

We begin a new column in the Piker Press, observing the world and what's happening in it through a poet's eyes.

What happens when you forget to react?

"...Exceptionalism when it comes to death..."

On the water crisis in Flint, Michigan, USA...

Considering news reports of the killing of drug addicts in the Philippines...

Carl Wade Thompson is a poet, memoirist, and the graduate writing tutor at Texas Wesleyan University.

Another look at the results of drug use in the Philippines...

Ongoing genocide of the ethnic Muslim minority, the Rohingya...

Who have we become?

Regarding the hate crime in St. Louis: the desecration of a Jewish cemetery.

Fear doesn't always have its origin in foreign lands...

The impeachment of the corrupt South Korean--South Koreans celebrated by having chicken for dinner, a play on the word chicken, which rhymes with the president's name in Korean.

Aung San Suu Kyi brought about hope and peace to the people for the people, but those hopes have been dashed for her lack of sympathy towards the Rohingya, who are suffering from government-sanctioned genocide.

The horror of chemical weapons in Syria...

Looking at the recent terrorist attack in Kabul, Afghanistan... 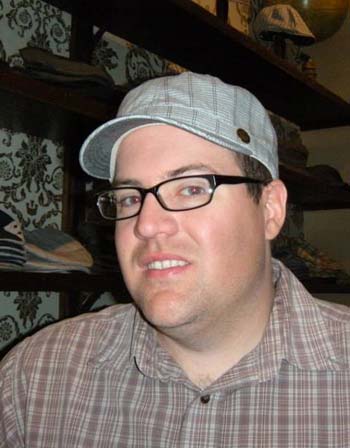 Carl Wade Thompson is a poet, memoirist, and the graduate writing tutor at Texas Wesleyan University. His poetry and memoir essays have appeared in The Mayo Review, The Galway Review, The Eunoia Review, The Concho River Review, The Blue Collar Review, Sheepshead Review, Anak Sastra Blue Minaret, Work Literary Magazine, Cenizo, Elegant Rage, Crosstimbers, One in Four, and Labor: Studies in Working-Class History of the Americas.